Olle market in Seogwipo is public market which is located in Seogwidong, Seogwiposi.

In 1932, in addition to the main road, the road opened to the Jejusi through the foot of Mt. Halla which made it possible to come and go the Seogwipo-made produce. As a result, it made the Seogwipo the major distribution center.
Olle market in Seogwipo  is no different than any other market with farm produce, livestock products, general merchandise, clothing and restaurant. It enjoyed prosperity same as the other area of the Jejudo which was booming tour and Tangerine industry.

But Tangerine industry reached the limit and the market started to decay when people moved to Jejusi. Moreover, after large retailers were established in 1990’s, the market was facing a recession. To deal with it, Olle market in Seogwipo sought changes by modernizing the outdated facility in 2000.

In 2000~2003, it improved the facilities with an arcade and large sized parking lot.

In 2004, it remodeled the street stall, signboard and restroom. After that, it also devised ways to make customers more convenient by modernizing facilities like installing open-air theater.

It made a big leap forward when it was selected development project of Culture Tourism Oriented Traditional market. With newly decorated appearance, Olle market in Seogwipo changed into the place filled with traditional culture and art. 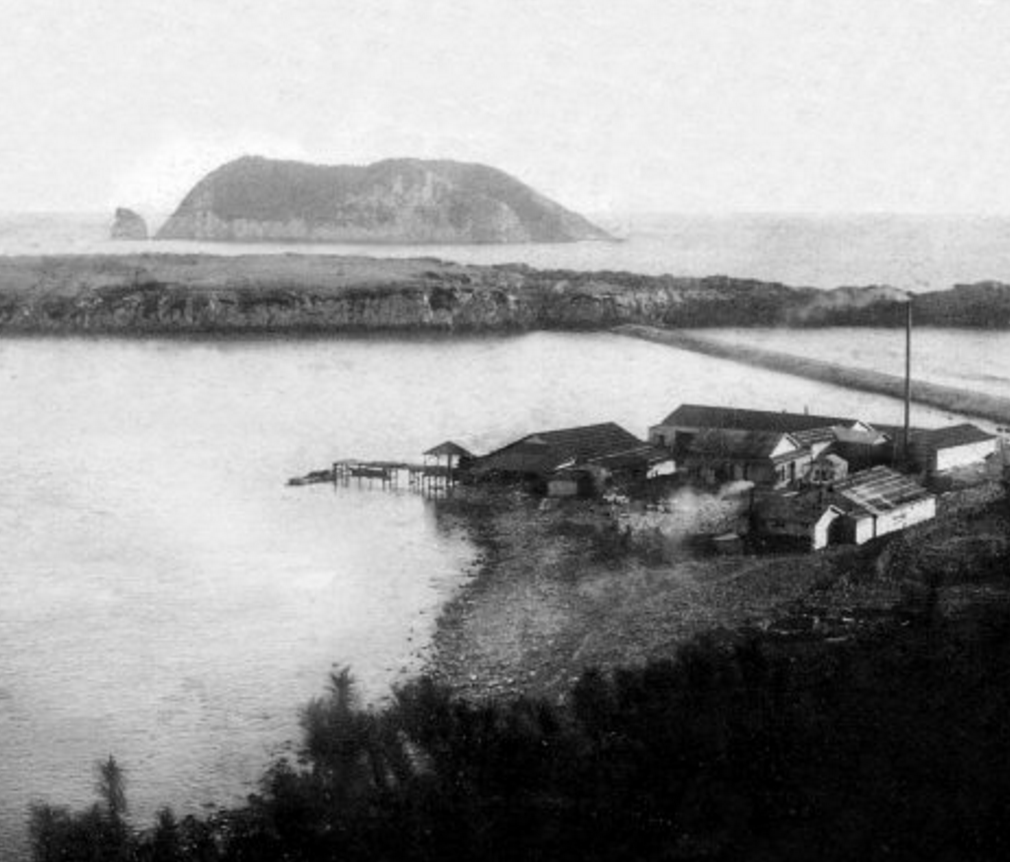 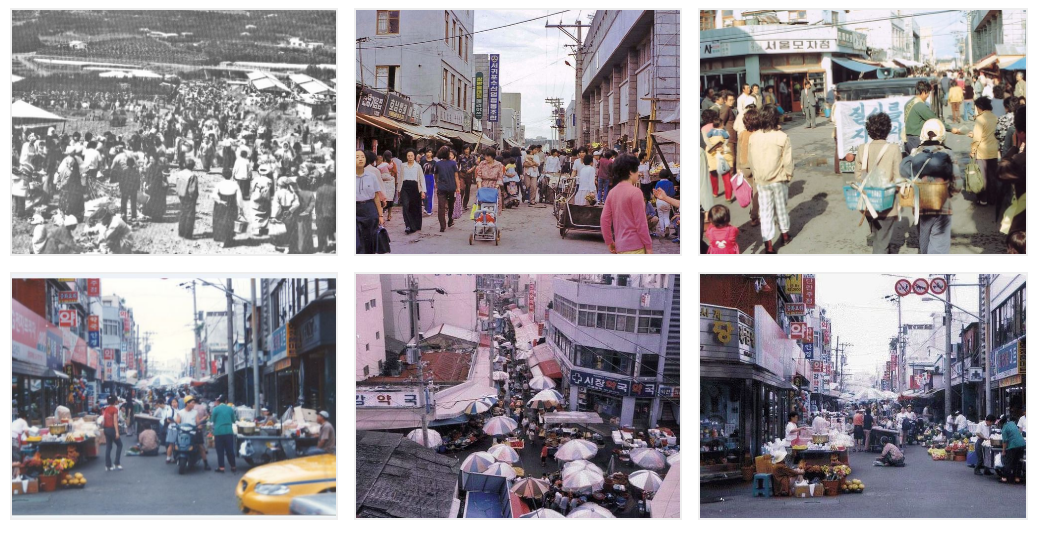 A miniature of the coast of Seogwipo
목록 글쓰기